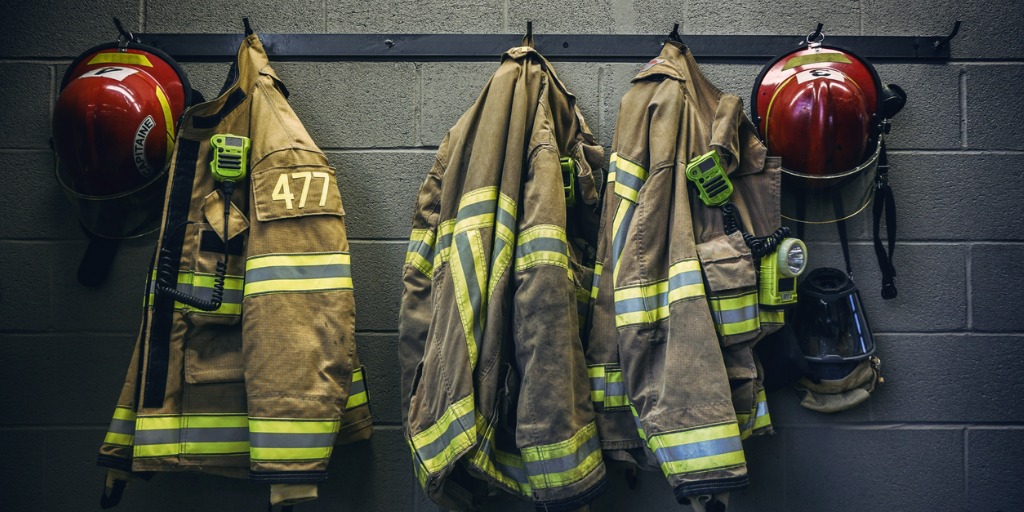 5 of the most frequent health risks among firefighters

Right after fighting a blaze, firefighters often feel the short-term effects of smoke and heat, such as dehydration, stinging eyes, congestion, and coughing. Most are also aware of longer-term difficulties like asthma and heart disease, but there are also some risks that may be unexpected. Continue reading for five that are more prevalent within the firefighter community when compared to the general population.

Smoke and chemicals can raise firefighters' risk of cancer so much that some fire organizations consider this to be the most dangerous threat to firefighters' health.

Firefighters contract mesothelioma, caused by asbestos exposure, at twice the rate of the general population. Research also suggests higher rates of cancers in the bladder, prostate, lungs, and blood.

According to the Centers for Disease Control (CDC), cancer is the leading cause of death among firefighters, mainly because of exposure during firefighting, but also because turnout gear may not be adequately cleaned or stored so chemicals remain on the clothing. 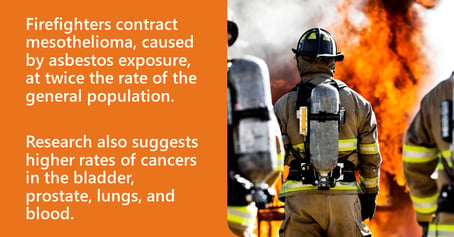 Researchers found that these professions had significantly higher rates of osteoarthritis compared to the general population. The research indicates that firefighters are at increased risk for both knee and hip osteoarthritis, which tends to worsen over time. 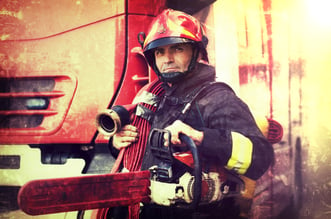 Other research suggests this might happen due to the higher amount of squatting and bending firefighters need to do, particularly when carrying heavy equipment, and could lead to general joint pain.

Being on an overnight shift can lead to sleep deprivation when there's a call, but the issue isn't a short-term problem. One study estimated that almost 40 percent of firefighters suffer from a sleep disorder, which can have major health effects.

Chronic sleep loss boosts the risk of heart attack, cancer, metabolic disease, stroke, obesity, and depression. According to research in the International Journal of Environmental Research and Public Health, firefighters struggle with insomnia and disturbing dreams as well as daytime sleepiness. However, working on these issues in a deliberate way can lead to significant improvements, the researchers found. 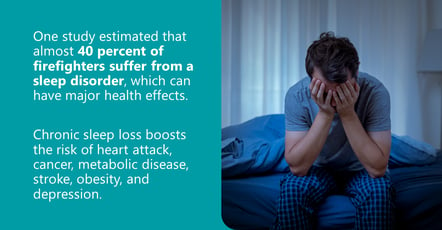 Repeated exposure to alarms, sirens, heavy machinery, and other noise at emergency scenes can cause hearing issues over time.

The CDC reports that this common problem can become a life-threatening situation for a firefighter since protective gear creates a small area of visual perception. In the midst of smoke, even that minor amount of vision can be lost, making hearing the only way to navigate through a fire.

Some departments are implementing hearing conservation programs as a way to reduce the risk firefighters will suffer permanent noise-induced hearing loss, but this isn't happening at all departments — and for some firefighters, years of noise and lack of ear protection may already be taking its toll.

All types of first responders, including firefighters, are at high risk of developing post-traumatic stress disorder (PTSD). Research suggests that 20 percent of firefighters meet the diagnostic criteria for PTSD, compared to about 7 percent in the general population.

The disorder can result in both physical and emotional symptoms, including:

Over time, untreated PTSD can lead to significant long-term concerns and poorer physical functioning. There are numerous effective interventions for the disorder, but in order to work, firefighters need to acknowledge the extent of the problem and be willing to seek treatment.

In general awareness about firefighter health risks is always important, and can lead to more prevention efforts. But it's not possible to eliminate every potential long-term injury, which is why having the right health insurance is crucial. This type of protection gives you peace of mind that if issues like these begin to come up, you're covered.

To learn more about protecting all the areas of health and wellness, download our free eBook. 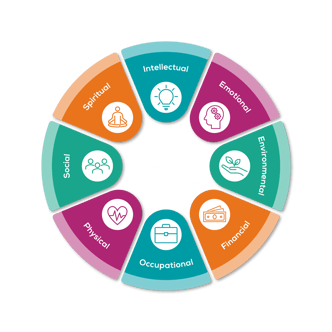