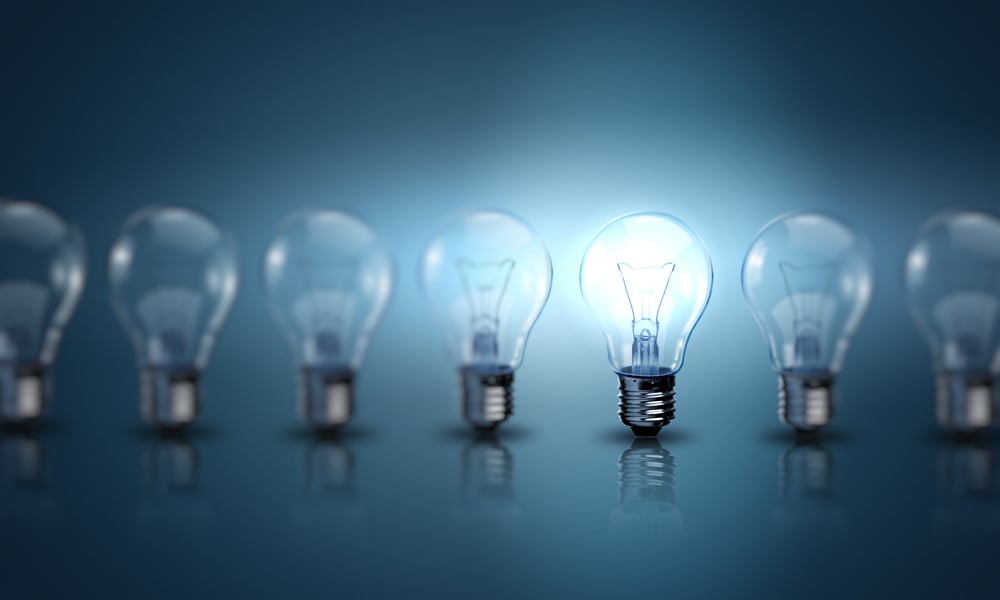 Last July, I wrote about my experiences working in Silicon Valley during the dot-com boom and what Amazon has to teach us about innovation.

It's a year later, and Amazon is still on everybody's mind. Recently, CNBC published an article about what Peter Neupert, former CEO of Drugstore.com, learned from Amazon's business practices when he shadowed Jeff Bezos.

Peter Neupert became CEO of online pharmacy Drugstore.com in 1998 after Jeff Bezos recruited him for the job in tandem with Amazon’s investment in the company. Neupert shadowed Bezos before taking the job and noticed something that was different at Amazon compared to his former employer Microsoft: opinions didn’t matter, only data. Bezos talked about A/B testing, rapid customer feedback and the importance of experimenting and failing.

Neupert described Bezos’ style as ruthless. During the dot-com crash, for example, Amazon stopped giving away its email marketing access list to Drugstore.com and start charging for it.

Neupert encourages entrepreneurs to be bolder and take more risks. In healthcare, that means not just developing software but also doing the work of providing insurance, improving outcomes, and cutting down on costs. You can read the full article on cnbc.com.