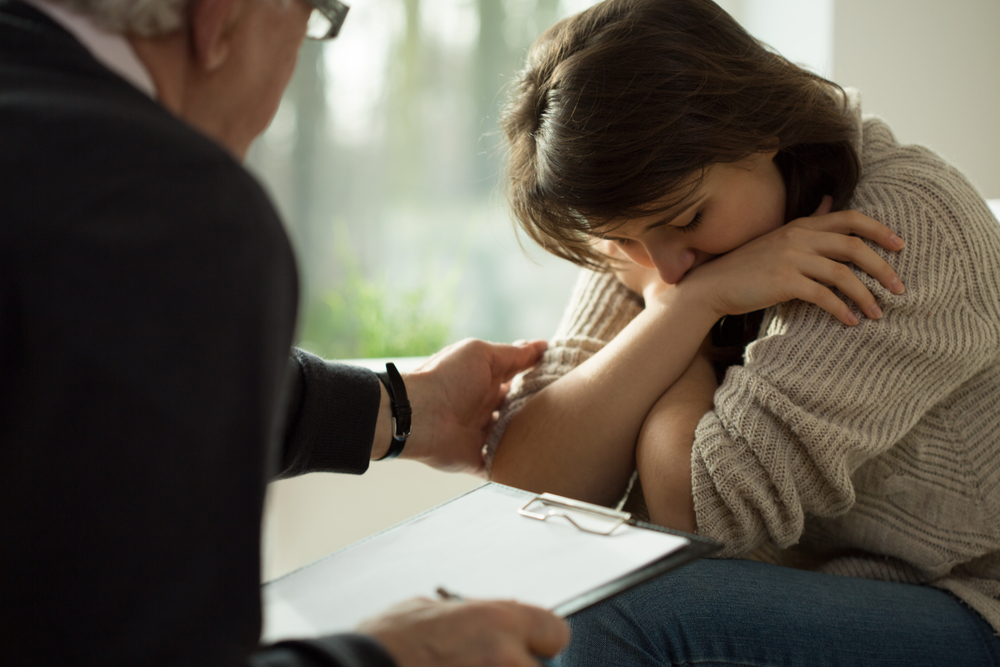 September is National Suicide Prevention Awareness Month, and this topic is more important than ever. The isolation brought on by COVID-19 is especially hard on people at risk for suicide. Here are some things you can do to determine if you have a patient who’s contemplating suicide and ways to help patients who’ve reached out to you with suicidal feelings.

Who is at risk for suicide?

A recent report by the CDC found that the rate of suicide among those aged 10-24 increased nearly 60% between 2007 and 2018. The reasons for this increase are not yet understood, but one theory is that issues like economic recessions, climate change, school shootings, and prohibitive college tuition costs are making it difficult for young people to imagine a good future for themselves. Lack of access to mental health services and stigma surrounding mental illness are likely contributing to the increased rate as well.

Certain demographics outside age are more severely affected by suicide than others. For example, although women are more likely to attempt suicide, men are four times more likely to die by suicide, and 75% of people who die by suicide are men. People of color are disproportionately affected by suicide compared to white people, as are LGBTQ+ people compared to straight people. Perhaps most tellingly of all, 46% of people who died by suicide had a diagnosed mental health condition, and 90% had experienced mental illness symptoms even though they were not diagnosed with any condition.

NIMH recommends that those who see these signs in someone they know reach out to them and ask them if they are contemplating suicide. Though this may seem extreme, studies show that asking an at-risk individual this question doesn’t increase their risk of suicide. At that point, you can offer your patients resources to help them with their feelings.

Resources for those contemplating suicide and their loved ones

If you have a patient who is at risk for suicide, let them know that there are plenty of avenues for them to get help. Here are some resources aimed at those considering suicide that could help your patients:

Even if you don’t have any patients who are considering suicide, you may have patients who are worried that a loved one could be at risk. AllWays Health Partners’ behavioral health partner Optum has a wealth of mental health and suicide prevention resources on their member-facing website Live and Work Well that you can direct them to. Their Suicide Awareness page offers a guide on where to find suicide prevention information across the Live and Work Well member site, including articles, guides, toolkits, and more.