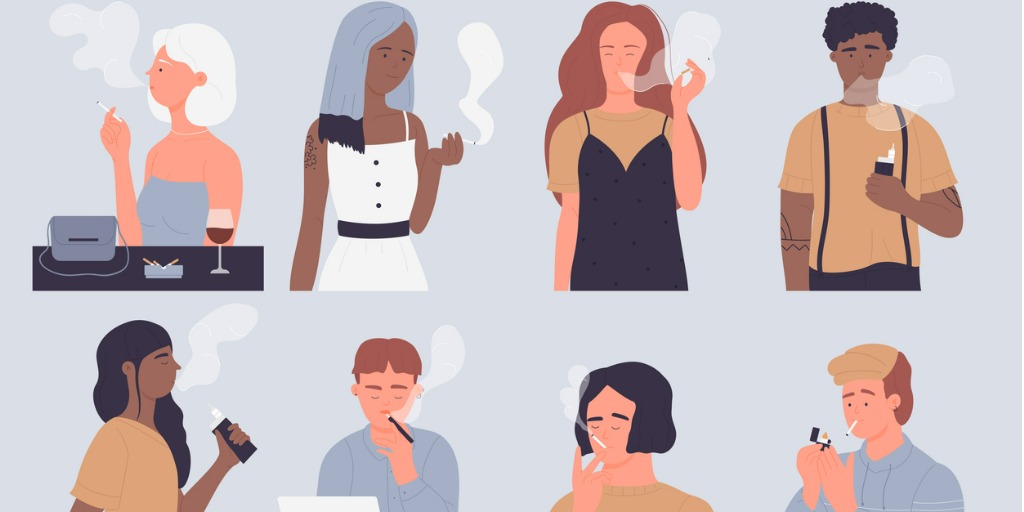 Smoking was the leading social determinant of health affecting mortality and life expectancy, although income was another strong SDOH predictor, according to researchers from the Center for Population Health at Georgetown University and the Department of Sociology at UC Riverside.

This article was originally published by Patient Engagement.

Even a rich person couldn’t shake the detrimental effects of smoking, the researchers pointed out.

“Our results suggest that even if wealth has a causal effect on mortality, it cannot compete with the impact of smoking. If you want to live longer, you better avoid the cancer sticks,” corresponding author Dana Glei, a senior research investigator at Georgetown University’s Center for Population and Health, said in a press release about the study.

Factors like smoking and income join a long list of social determinants that can affect health. Previous research has shown that income, in particular, can improve an individual’s overall health across her lifetime. And although this research confirms that, it also shows the detrimental impact smoking, another key SDOH, can also have.

The researchers looked at 6,320 individuals who completed the Midlife in the United States study to examine how childhood socioeconomic status, education, occupation, income, wealth, and smoking history affected health from ages 20 to 92. Because of when and how the data were collected, the researchers used the dollar's value in 1995; $300,000 is about equivalent to $558,000 in 2022, and $500,000 equates to $925,000 today.

Overwhelmingly, income was a far more important factor than any other social determinant of health in influencing mortality or life expectancy, the researchers found, especially at the oldest ages.

After adjusting for age, sex, and race, the researchers observed significantly better life expectancy among wealthy individuals over age 65. Participants over age 65 with at least $300,000 in assets were 19 percentage points more likely to live until age 85 than those with fewer assets.

"We already know having a good education, a well-paid job, and extra savings are critical factors that help us live longer and stay healthier. Among education, occupation, income, and wealth, we found that wealth seems to be most important for longevity. However, beyond a certain amount, additional wealth may not yield extra years of life,” Chioun Lee, a sociology professor at UC Riverside, said in the press release.

Wealth stopped being a predictor of better life expectancy when an individual had at least $500,000 in assets; accumulating more wealth than this had little impact on life expectancy.

Factoring in smoking habits changed this whole picture, the researchers said. Overall, smoking was a stronger predictor of a long life than wealth or any other social determinants of health. Those over age 65 who were current smokers were 37 percentage points less likely to live until age 85 than those who’d never smoked. Former smokers who had since quit had far better life expectancy than current smokers, the researchers said, but still saw lower expectancy than never-smokers.

"Our finding further confirmed that smoking shortens our lives and that abstaining from smoking might be cheaper and more effective for living longer,” Lee said.

This is a key finding for healthcare providers working to understand how social determinants of health factor into their clinical practice. As evidence reveals that certain SDOH, like wealth, influence health outcomes, it is easy for providers to feel helpless, as this is not a factor they have much control over.

Uncovering other key SDOH, like smoking, will be actionable and help providers determine patient engagement priorities.

“Health care practitioners cannot modify their patient’s wealth, but they should continue to discourage smoking,” Glei concluded. “Wealth may be associated with longevity, but just don’t smoke.”