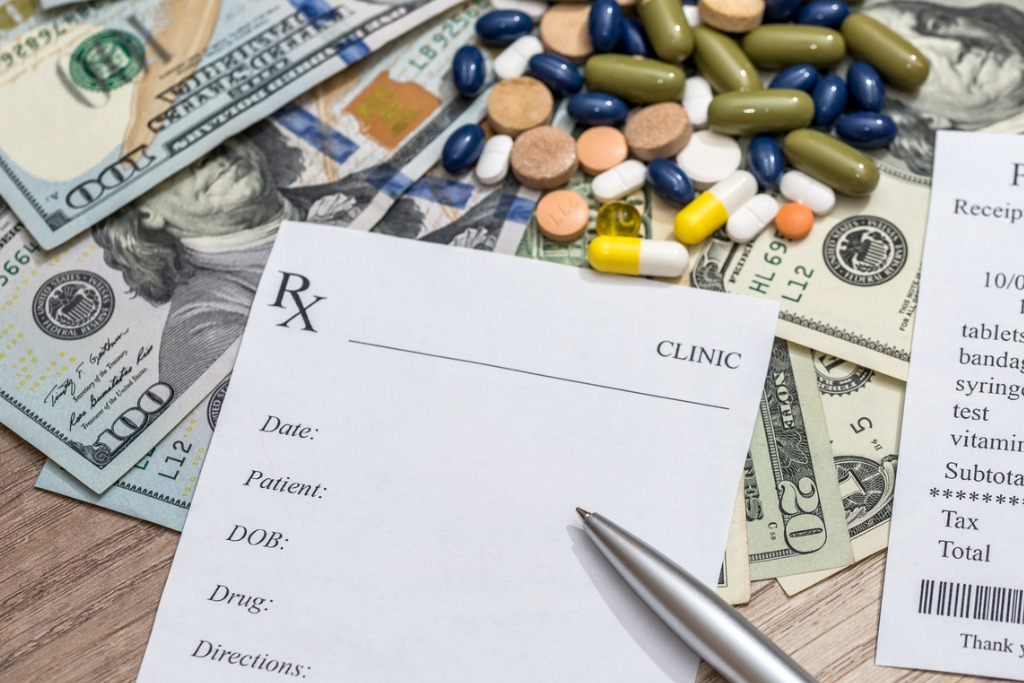 Employers of all sizes often face increases in health care costs during their annual renewal process. While there are many reasons why, prescription drug costs remain a consistent – and growing - part of the story. Let’s look at three trends that are contributing to increased pharmacy costs and overall health care expenses.

Specialty drugs help to stop disease progression and improve the day-to-day lives of people coping with complex, chronic conditions such as cancer, colitis, multiple sclerosis (MS), and rheumatoid arthritis. These drugs are also among the most expensive medications on the market and are increasing in usage. Segal Consulting reports that specialty drugs are trending at a double-digit rate and now account for 35 percent of total pharmacy spending.

The price increases don’t match up against overall inflation, either. For example, in 2017, retail prices for 97 of those widely used specialty medications increased by an average of 7 percent — more than three times the overall rate of inflation, according to AARP's Rx Price Watch report.

This same report also predicts that spending increases driven by high and growing drug prices will eventually affect all Americans in some way. Those with private health insurance will pay higher premiums and cost sharing for their health care coverage. Over time, increasing drug costs could also lead to higher taxes and/or cuts to public programs to accommodate increased government spending.

The breakthroughs of specialty drugs, many of which are given through intravenous (IV) infusions, are helping more and more patients with serious, complex diseases. Unfortunately, they are high-cost medications and have additional associated costs beyond the price of the actual medication.

These drugs need to be administered by medical professionals, often specialty nurses, and given at a hospital, outpatient facility, or doctor’s office. This means health plans get charged for not only the prescription, but also everything included with an outpatient or inpatient visit, like an IV nurse’s time, medical supplies, and space at the actual medical location.

Billing codes can be vague for these services, often because these medications are traditionally billed as a medical benefit. This can be challenging when it comes to tracking appropriate patient utilization, like dosage levels and frequency.

There’s much to be done by all parties to bring greater consistency and control in managing this important but costly benefit. Health plans are finding ways to control costs by moving these traditionally medical benefits to their pharmacy program.

Next week’s AllWays Insider blog will outline why this shift makes good sense and can benefit all involved.

3. Hyperinflation of established drugs on the market

Here’s a relatively new trend: drugs that have been on the market a long time are spiking significantly in costs. Three examples:

Why are these drugs becoming so expensive after being on the market for so long? In January 2019, NPR featured a report from Health Affairs about cost hikes being due to the manufacturer—and not innovation.

In this report, the lead author and assistant professor of pharmacy at the University of Pittsburgh notes, "The main takeaway of our study should be that increases in prices of brand-name drugs were largely driven by year-over-year price increases of drugs that were already in the market." The exact reasons behind the rising costs of older and generic medications remains unclear, however.

Some speculate that a lack of competition or mergers and acquisitions between pharmaceutical companies allows costs to continue to increase. The report from Health Affairs also notes that after drugs are approved by the Food and Drug Administration (FDA), there are minimal additional research and development costs.

While pharmaceutical companies are heavily regulated by the FDA for safety, efficacy, and minimal side effects, cost is not yet regulated. This very issue has become a hot topic everywhere, including at the individual state and federal level. Will pharmaceutical regulations follow?

With new innovations happening often, we can expect drug costs to continue to increase. But when it comes to trends like hyperinflation of medications we’ve been prescribed for years, billing complexities from drugs administered by clinicians, or increased prescribing of specialty drugs, fortunately there are ways to potentially manage such costs.