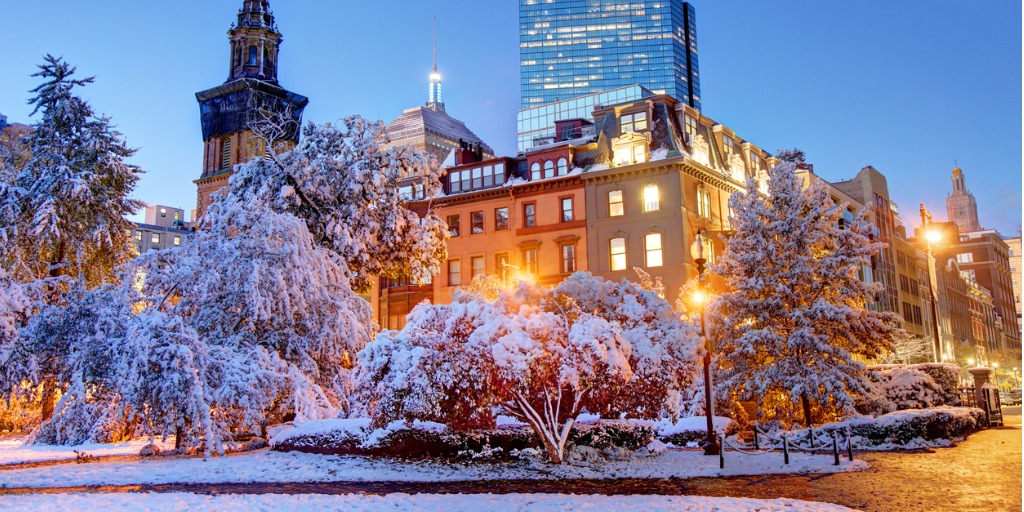 Why MS symptoms may improve during the winter months

Posted by Brigham and Women's Hospital on January 20, 2022

For patients and clinicians alike, it has long been a mystery why symptoms of multiple sclerosis (MS) seem to get better in the winter and worse in the summer. A group of researchers, led by Francisco J. Quintana, PhD, at the Ann Romney Center for Neurologic Diseases at Brigham and Women’s Hospital, and collaborators at the Center for Research on Neuroimmunological Diseases (CIEN) at the Raul Carrea Institute for Neurological Research (FLENI) in Argentina, have found an explanation that could lead to a deeper understanding of the disease and more targeted multiple sclerosis treatment options for patients.

This article was originally published by our partners at Brigham and Women's Hospital.

Melatonin Levels May Hold the Answer

By first examining possible environmental factors and then preclinical research studies of MS, the research team found that melatonin – a hormone involved in regulating a person’s sleep-wake cycle – may influence MS disease activity. The researchers found that during the fall and winter, the group of 139 relapsing MS patients they studied experienced a significant improvement in symptoms (a phenomenon that has been observed in previous studies). The team then explored a variety of environmental factors that have been proposed as possibly linked to MS symptoms.

To understand the association between melatonin and MS symptoms, the researchers studied the immune system.

“We found that melatonin may have a protective effect for MS patients,” says Dr. Quintana. “It dampens the immune response and helps keep the cells that attack and destroy tissue at bay.”

How Will this Research Impact MS Treatment?

The researchers caution that this work does not mean MS patients should start taking supplements of melatonin, and they should discuss any questions or concerns with their physicians. Although melatonin is available over the counter, it has significant drawbacks, including causing unwanted drowsiness. The team reported its findings in the journal Cell.